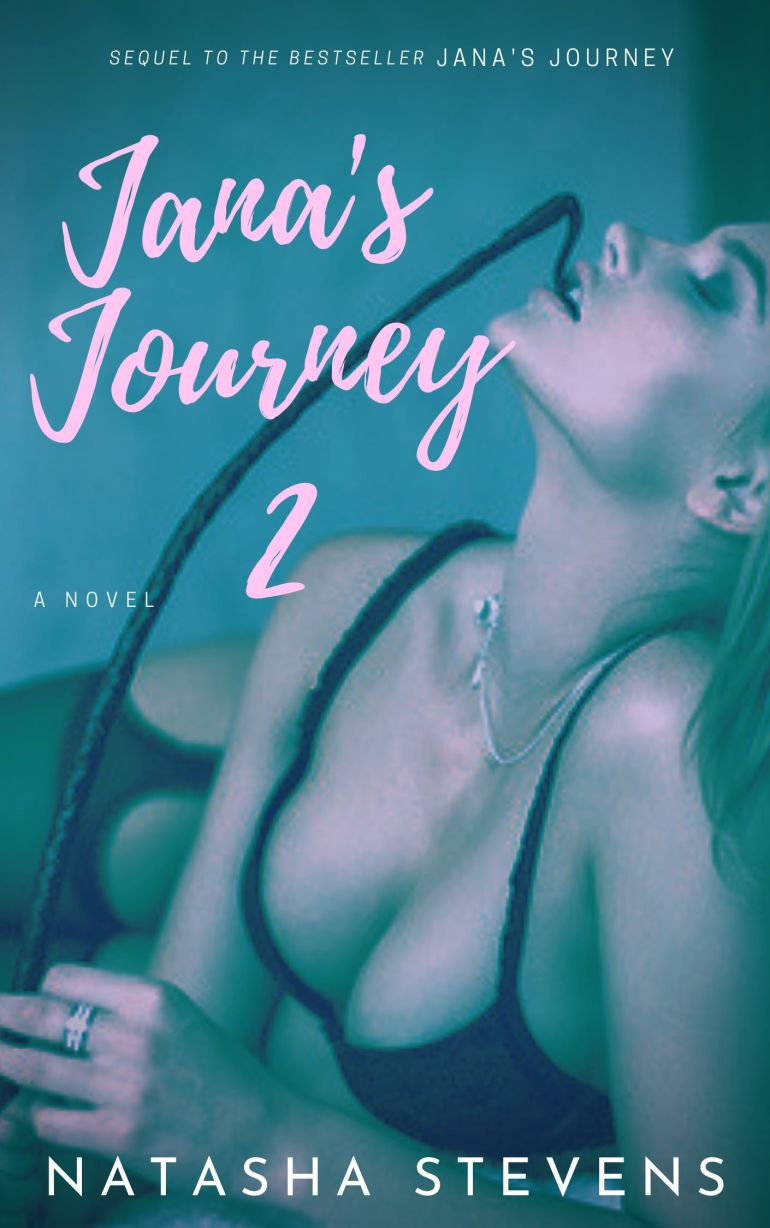 Undercover as a sex slave!

Five years after her kidnapping, Jana has rebuilt her life. Nearly 23 years old, she is now a successful and confident writer and activist, operating a foundation helping victims of sex trafficking.

But when some dangerous people begin stalking Jana, a mysterious figure from Matt’s military past appears and offers her a chance to go undercover to bust a sinister mastermind of kidnapping and sex trafficking.

The punishments she must endure, however, are nothing compared to the ghosts from the past they are bringing back …

But it’s all just pretend … isn’t it?

This is the sequel to JANA’S JOURNEY, another disturbing, emotional, dark erotica thriller story from Natasha Stevens. Use the LOOK INSIDE feature for more information.

Buy it HERE ON AMAZON, FREE on Kindle Unlimited. 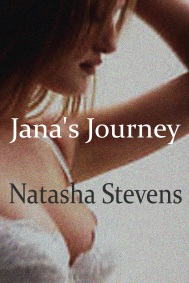 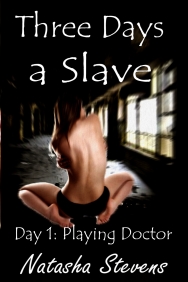 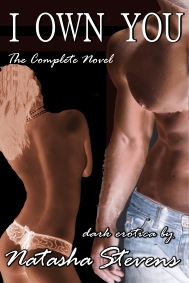 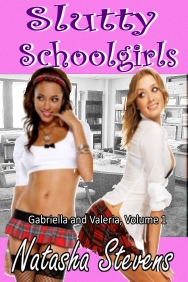 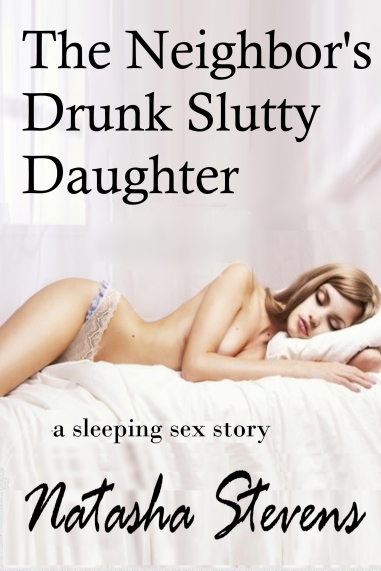 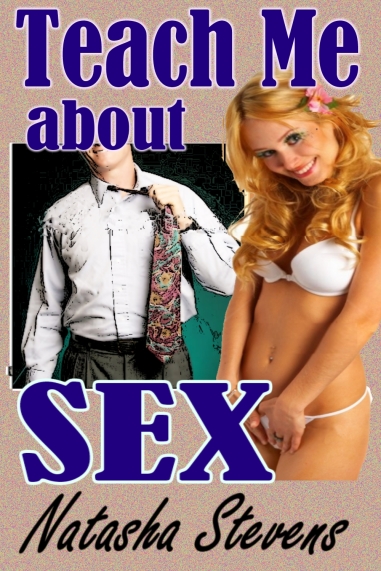 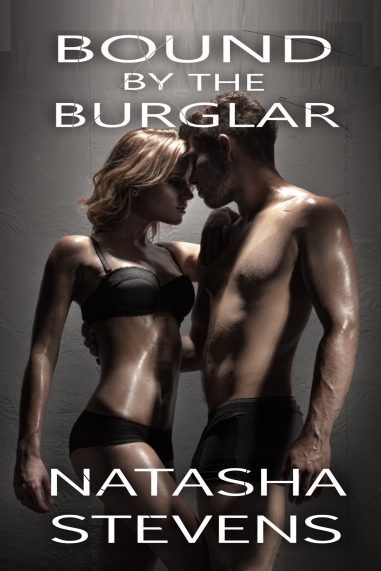 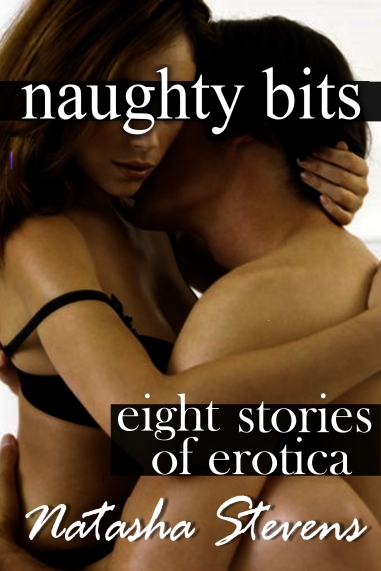