But no, it’s doing well actually, with Kindle Unlimited rentals especially.Remember, if you read it and liked it, leave a review. If you don’t like it of course, keep your damn opinion to yourself. 😉

You might have noticed that my inspiration for it was in fact the movie TAKEN, with Liam Neeson. There was something slightly creepy and controlling about his character, and something slightly erotically-charged about his realtionship with his daughter, and I thought, “Wow, what if she sold herself into slavery, just to get away from him and his abuse? What a twist ending that would make!”

And some have inquired if the character of Z in the story, is the same Ezekiel from BOUND BY THE BURGLAR. The answer to that is: of course! How many nameless cities do you think have seven-foot-tall, three-hundred-pound black guys with huge cocks in them?

But seriously, all my books are set in the same universe — yes, even Gabriella and Valeria and Victoria and her stepfather — a universe which I tend to think of as my “Janaverse” after Jana from JANA’S JOURNEY.

I swear I’ll get that sequel to JANA’S JOURNEY written soon! It’s finished in my head already, just need to spend a few weeks slapping it down on paper. 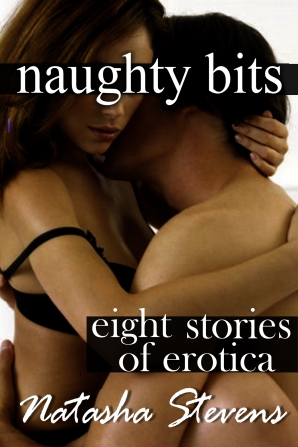 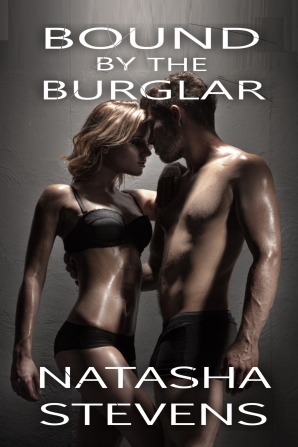 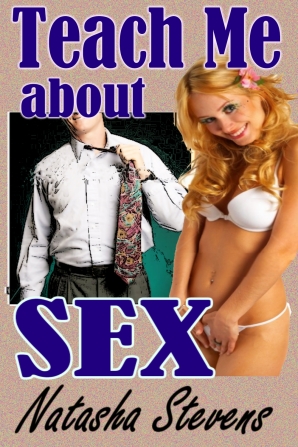 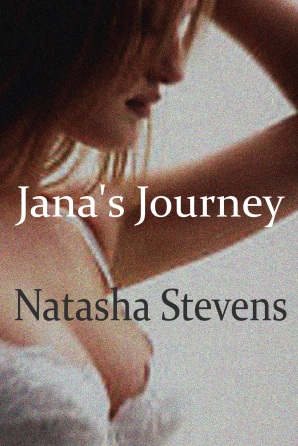